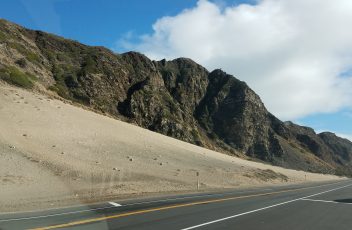 The beach I visited for my third and final beach blog was La Jolla Beach in Point Mugu State Park, otherwise known as Thornhill Broome State Beach Campground. “La Jolla” actually refers to the hiking trail inland from this beach, so it may be more accurate to refer to it as the Thornhill Broome beach. Read More 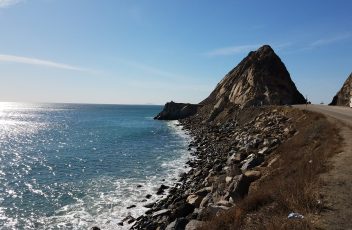 When I visited Point Mugu I didn’t yet know what kind of lens I would be using when writing about my experience. However, the direction from which I took my photos made one feature of the location very noticeable. The south side of the cape lacks a sandy beach altogether! This immediately brought to mind Read More 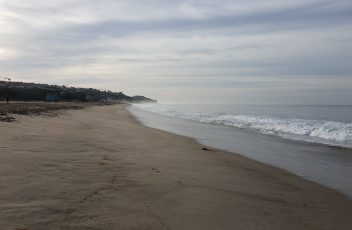 Zuma beach is one of many beaches within the city of Malibu. Many non-locals know it for its appearances in popular media such as the final scene of 1968’s “Planet of the Apes,” lyrics from U2’s song “California,” or even the name of Gwen Stefani’s second child. Among LA County Lifeguards, though, Zuma is often Read More