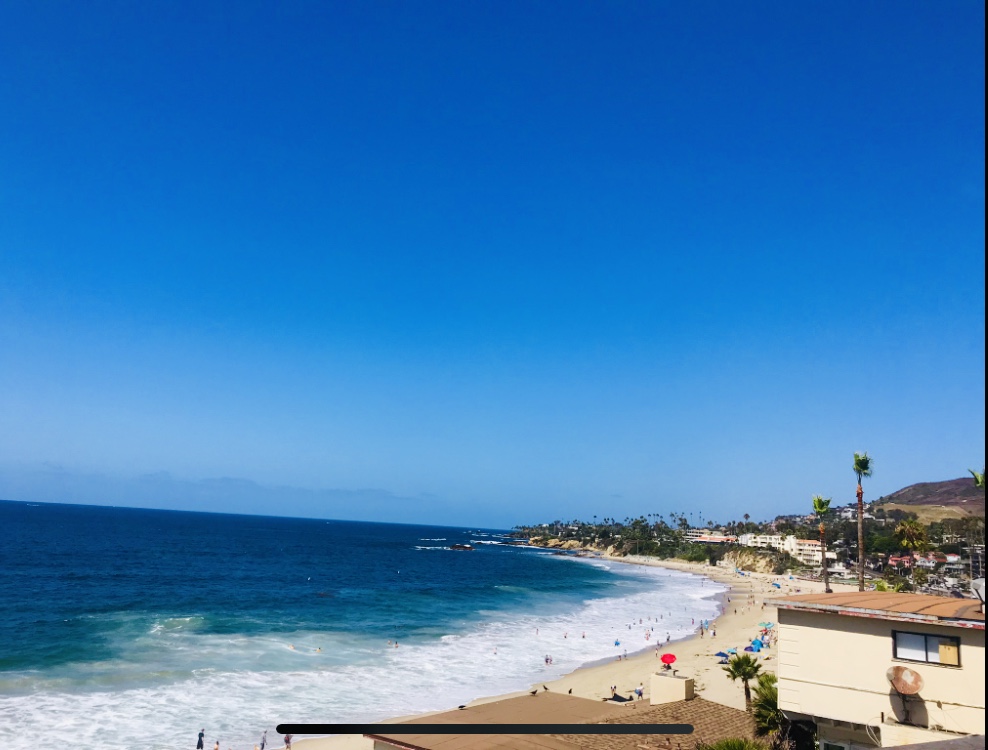 During our time in class, we learned a lot about human beings causing coastal development and how that could bring dire consequences. When I had my visit to Laguna Beach that was all I could think about, so I’m going to make this blog post through an environmental lens.

My visit to Laguna Beach was interesting because it was the first time I been there and I was able to look at it with the new information I learned from the class. What got my attention was I didn’t feel like I was at a beach until I got all the way to the other side where I could see the shore. There were so many shops, restaurants, and houses stacking over or under each other that I had to make an effort to get a good view of the ocean. Adimtally, I did have a good time and it was nice walking around with loved ones as we see the beach view from time to time, but is it really worth it? The amount of coastal development that took place there was huge. In places like Malibu, we so mainly house not far from the shoreline but at Laguna Beach, there were homes and businesses together. The amount of damage caused by erosion or sea-level rise could really be damaging both economically and environmentally. People could lose their homes and the houses that say private property won’t mean much anymore. Walking around I was part of hundreds of people enjoying their day and made me think how much of those people were living there? I think it’s a valid theory to assume that more people would be moving to that area and wanting to build new houses and new businesses nearby so the population would probably increase. The increase in population could be hazardous and as always an increasing population could bring more pollution and damages to the environment like sand dunes if that is used. Of course, if things get really bad then there is always the option of beach nourishment, but that would be costly or hard to make it happen. Even if it does happen there’s no one hundred percent prevention to what the damage has already done. Letting beaches be in their natural states would be the best way to go about.

At the end of the day, costal development may seem like a good idea both personally and economically, but I believe we should always take precautions on what we do to our beaches when we don’t leave them in their natural state. My trip to Laguna Beach was a really good one and the view was incredible, but I think there is another way to have a great experience at the beach than relying on coastal development. The beach here is no preserved, but there is always a way to prevent many situations by being more environmentally aware.