I chose to write this blog about the economic side of a small, beautiful beach named Pismo Beach.  Pismo Beach is a city in San Luis Obispo County, in the Central Coast of California, half way between Los Angeles and San Francisco. It is part of the Five Cities Area, which also includes Grover Beach, Pismo Beach, Arroyo Grande, and Shell Beach. Below are the 2017-2018 census facts:

Clearly there is quite a contrast in prices when comparing Pismo Beach, California, and national average house prices. When looking these statistics up on Zillow, the average cost of a Pismo home is over $800,000. I’m not sure why the prices are so different from the Census, but the message is still clear: living in this city is expensive. 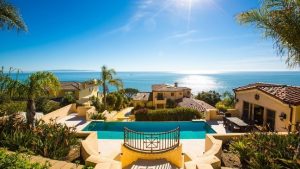 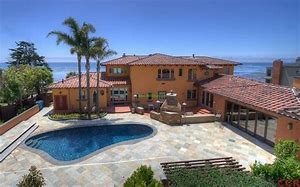 The small town is known for its undeveloped, beautiful seaside bluffs and coves, surfing, the dunes and off-road activities, amazing weather, wonderful restaurants, and it’s romantic feel. There are long white beaches and spectacular sunsets. It is very busy and clearly booming, making it difficult to find parking. It has become a hot spot for tourists looking for a quaint get away from the big city.   We had dinner at the Cracked Crab, which is also benefiting from the tourism and economic situation of the area. The restaurant’s “house specialty” was a bucket for 2, full of your choice of sea food (such as crab and lobster). The reason I can tell the restaurant must be doing well is this meal was $80 and additional fees are added on to that price depending on what type of sea food you select. 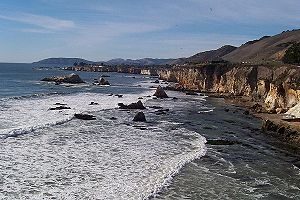 The Pier was just recently reopened after closing in March of 2017, for an overhaul of the aging structure, which cost $8.7 million.   There were wooden boards on the structure that had not been replaced since the pier was built in 1928, and many of the wooden pilings and supports had eroded underwater.  As I walked along the new pier, I realized how crowded it was compared to even just a few years ago. My parents have told me stories of how Pismo was relatively unknown when they were kids and how everything in the city was completely different. Now there are tourists everywhere you look, which has changed the cities economic situation drastically.

It’s worth noting that I visited this Beach in late November (close to winter), and during the summer the crowding and number of tourists is significantly higher. 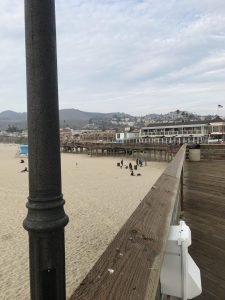 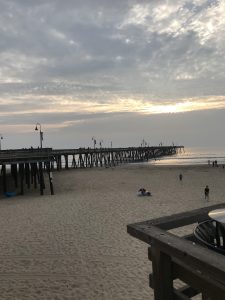 From the local real estate market in Pismo Beach, to the booming tourism, and all that Pismo Beach has to offer, I believe this amazing beach is one of California’s finest. 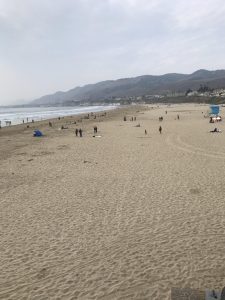 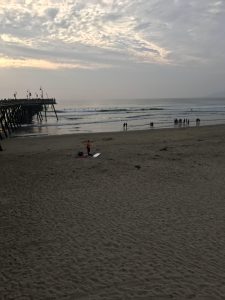