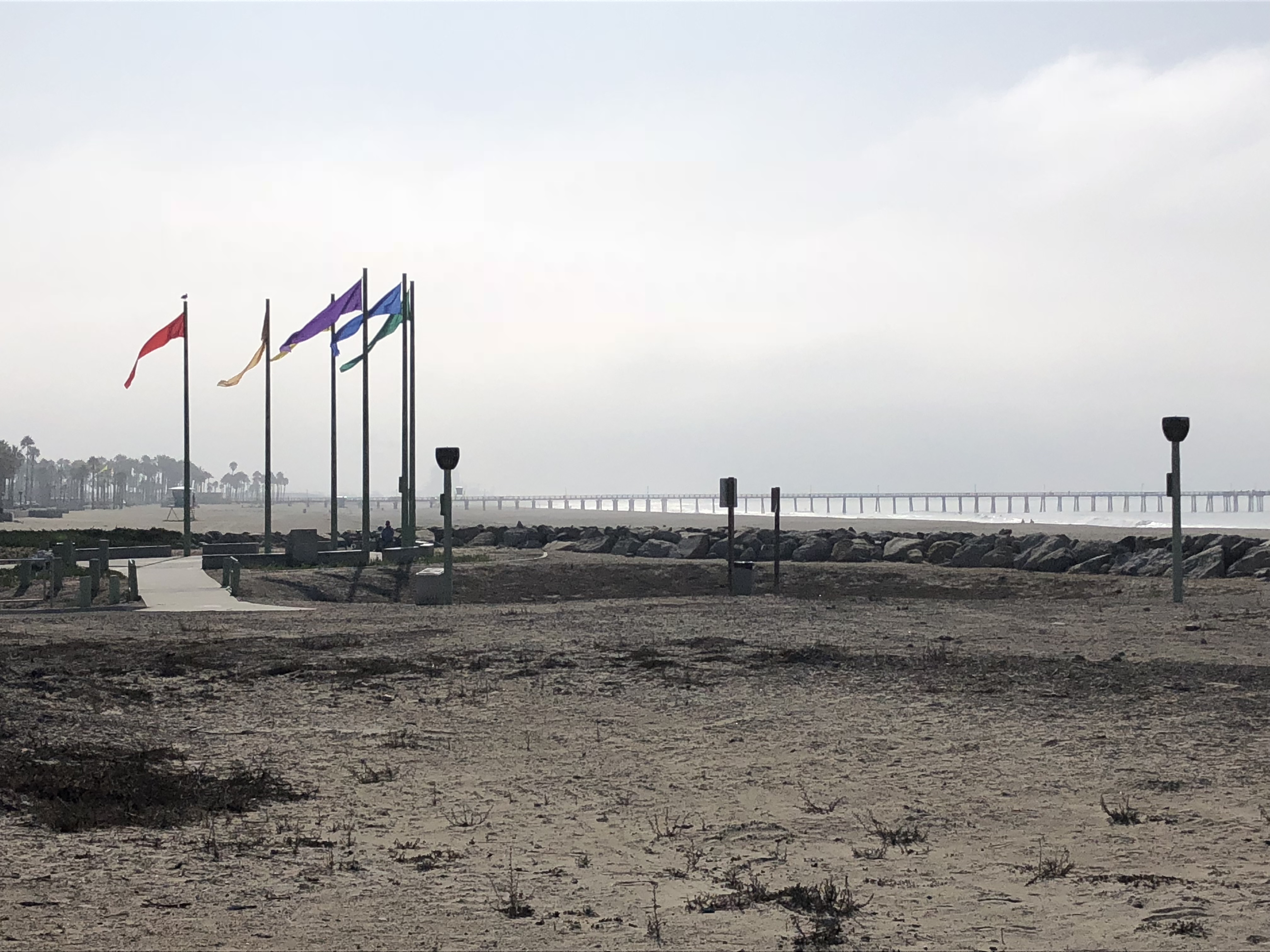 The beach of Port Hueneme has many, different comprising factors its inhabitants and the community can utilize. When pulling up, one can see three main things. The first could be the massive port, usually filled with cars and other goods. Next to it, a cute path that leads to a lighthouse. The second part would be on the opposite side of that part—the pier. The quaint pier extends far enough to lend its hand to the community. In between these two lies the main part of the beach, with its wide shoreline. When the sun sets on this little beach, there are usually few people around to watch it go down. Though it glows for the city like no other, until it slowly fades.
The actual port part of the beach deals with a lot of cargo; so much so, that this past year it broke their record for highest cargo year. The amount of goods imported and exported produce a lot of things that bleed into the community of Port Hueneme. One of these being the Banana Festival that is actually coming up towards the end of September. Now, if bananas don’t sound very exciting, there’s always that nice, wide beach that sits between the pier and port waiting to be enjoyed. It’s just perfect for barbecues, laying out, or watching the sun go down. The sunsets that grace this beach are just wild.

It’s really great to see the community gathering to watch what looks almost like a phenomenon. Not one person looked anything less than wowed by what beauty is exchanged by beach and sun during this time. Of course it’s not always this way, though it happens more than some may think. I would say this beach is very underrated. If you wanted to, you could even watch the sun go down while fishing from the pier.
This beach feels like such a hidden gem considering it has so much to offer. Everything that encompasses Hueneme Beach allows for so many different experiences for different types of people within its community. It’s hard not to appreciate it.