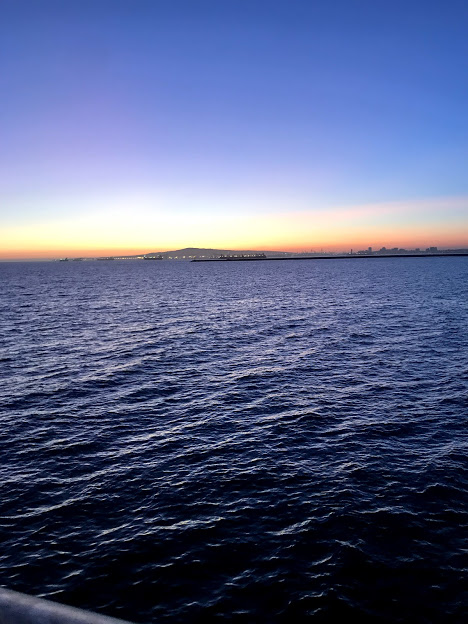 In thinking critically about the environment of Seal Beach in Orange County, there are a few major key points that must be addressed in the lens of a modern day recreational beach-goer. When you first arrive to the beach, the most prominent thing you’ll see it that it’s very flat. So much so, in fact, that you can quite literally see all the way to the end of the beach in any direction.

You’ll also note that the blonde or golden sand is finer and comprised of smaller particles, resulting in a softer feeling to the sand. There aren’t any large dunes present, just simply very small “waves” or rivets in the sand. The sand itself is homogenous throughout the entire beach, and as a result one can ascertain that the beach constantly has been nourished and evened out in a meticulous and consistent manner. There is no rough sand or rocks transitioning into the finer, softer sand and erosion is hard to spot. The only distinguishable portion of sand that stands out from the rest of the beach is the section where the waves meets the sand and it becomes wet. Once the sand becomes wet, it appears much lighter and brighter with almost reflective qualities.

There are also two major jetties visible at Seal Beach, as well as a couple land masses appearing to be small islands. These small islands, from what information I could gather based on local knowledge, are owned by the wealthy individuals of Long Beach. It was difficult to photograph these things because of their massive length and distance away from the beach.

There is also a very old wooden pier that extend far out into the depths of the ocean, and this is a very popular tourist spot for locals and visitors alike. When I visited on September 23, a man was arranging brightly colored white lights and red beach towels into the phrase, “Will You Marry Me?” below the pier, so I assumed this is a hot-spot for community-oriented family traditions. There were also local musicians playing instruments such as the guitar or bagpipes on the pier as well.

There are also some marine animals visible to the public such as large seals and dolphins. It was a surprise that I was able to see some dolphins in the water about mid-way on the pier. These dolphins swam very fast, entering new waves and exiting them in record time; It was almost too fast for one to see them, but if you knew what to look for you could catch a glimpse. I couldn’t snap a picture fast enough to catch them on camera.

Overall, this beach is a must-see for me! The sunset was breathtakingly beautiful, and the weather was perfect. Feeling the cool salty air on my face was quite relaxing and a good stress reliever with exams approaching. I’ll be sure to go back again sometime this year.