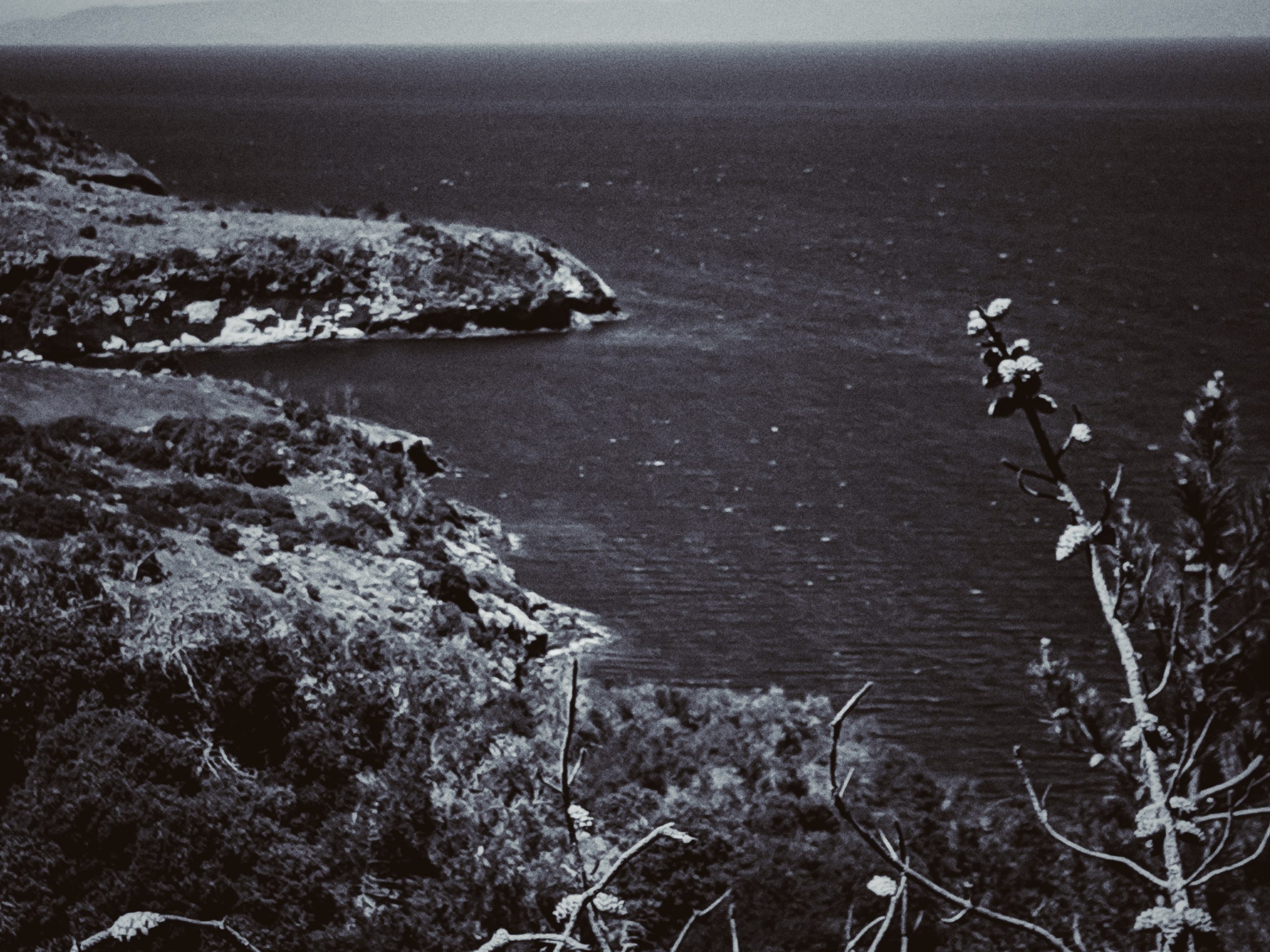 To honor the last blog of the Semester, I decided to focus on the history and Culture of an amazing place off our coast.  I am speaking of course of the Channel Islands, more specifically that of the largest island, Santa Cruz Island. From at most 20,000 years ago off our coast lied the super island of Santa Rosae although never connected to the Mainland, what is now known as the Channel Islands were one.  Upon its shores, prospered many unique flora, fauna, and people. The most significant of these was the Chumash tribe who learned to use the unique wildlife to their advantage. Through this adaptivity they survived 9,000 consecutive years, with the disappearance of some of the people as the famous story about the Rainbow Bridge goes walked upon the bridge to the mainland.  While known about in 1602, the first recorded visit and subsequent naming came from Don Gaspar de la Portola, Fathers Juan Gozalez Viscaino and Francisco Paulo, where they talk about the hospitality of the natives and how they returned the staff that Father Paulo left, thus granting the island Santa Cruz or Sacred Cross. Changing many hands since that time it’s bay of sorts, helped allow pirates,  otter hunters, and fishermen alike a safe haven for their boats and a nice place of operations for hunting, fishing, and smuggling. In 1857, it started ranching operations with many exotic species like livestock were introduced to the Island. This continued until 1987, when the Nature Conservancy took over and stopped the operations. During World War II, it was used as a military outpost and in the 2000s some of the land was given to the park, where today it lies as part of the Channel Islands National Park. You can still hear about the amazing people that lived there thanks to the National Park keeping the story alive, along with the many artifacts you find littered within the island.  That does not stop to speak of the actual villages that lived with in the now submerged land bridges, that once connected all islands like one big family. Their culture and people live on either on the mainland or as the Dolphins that watch over the island.