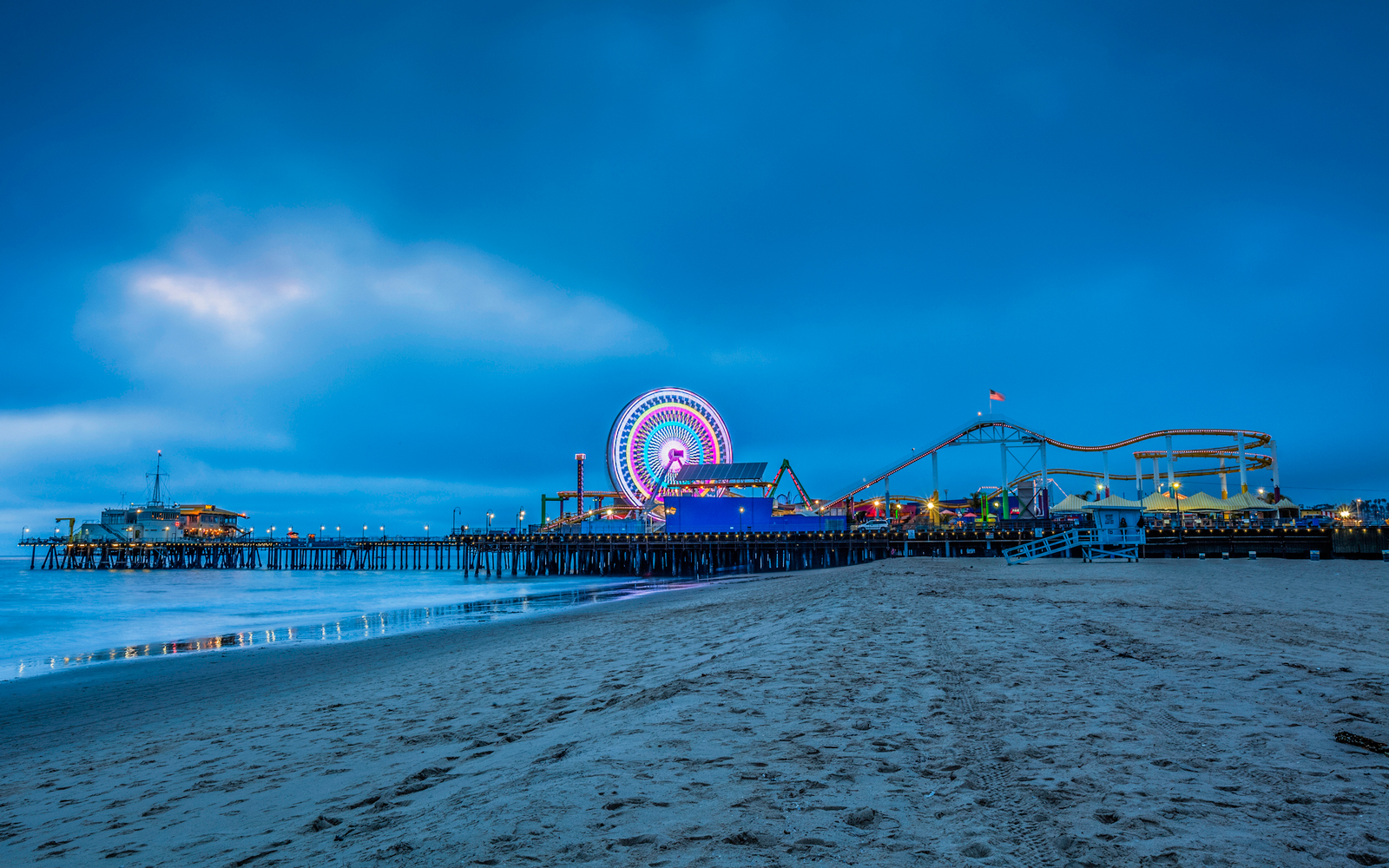 Recently, I visited the beach during a coastal management field trip. Our class visited The Heal the Bay Aquarium which is located underneath the iconic Santa Monica Pier. I found it to be a very interesting intersection of places: a pier, an aquarium, shops and vendors, a Ferris wheel, an outdoor gym, and more, all at the beach! A lot of what Heal the Bay does at this location is centered around public education. In addition to informing the public about our watersheds and the life that they support, they also take care of animals and engage in conservation. They currently have more than 100 local species in their care. After visiting The Heal the Bay Aquarium and learning more about what they do, I decided to look at the beach through an educational perspective.

Education is crucially important to our beaches. The more informed the public is, the better decisions we can all make collectively. When it comes to public education, the Heal the Bay Aquarium focuses primarily on outreach, exhibits, and interpretation. Outreach is when they are going out into the public, approaching people, and sharing information. For example, there is a superfund site which has contaminated certain species of fish. People from Heal the Bay will go out and talk with fishermen and let them know which fish are safe and which are dangerous to eat. Because people’s health is at risk and it is such an important issue, they have to think critically about the way that they spread their message, making sure to do it in a way that is actually effective and creates behavior change. Behavior change is one of the main goals behind public education. The more people know, the better choices they can make. The aquarium also informs people through exhibits. For example, there are touch tanks where you can touch sea stars, snails, rays, and more. Here, the idea is to get people invested in the animals by putting them in contract. Hopefully, the experience will stick with people, promote a sense of compassion and care for the animal, and help lead that person to a stewardship attitude. Finally, Heal the Bay offers interpretation. Interpretation is context, information, and giving someone what they need to make deeper connections to an idea. For example, we did an activity where we split into groups and made observations about an ecofact before and after having had it interpreted for us. The observations we made before having the interpretation were more superficial and less relevant than the observations we made after having had an interpretation. The Heal the Bay Aquarium uses multiple approaches to educating the public. All of these methods serve to increase public knowledge and compassion, as well as to help us make informed and responsible decision. By implementing these methods, Heal the Bay has started a chain reaction of events, culminating in the protection, conservation, and improvement of this beach.