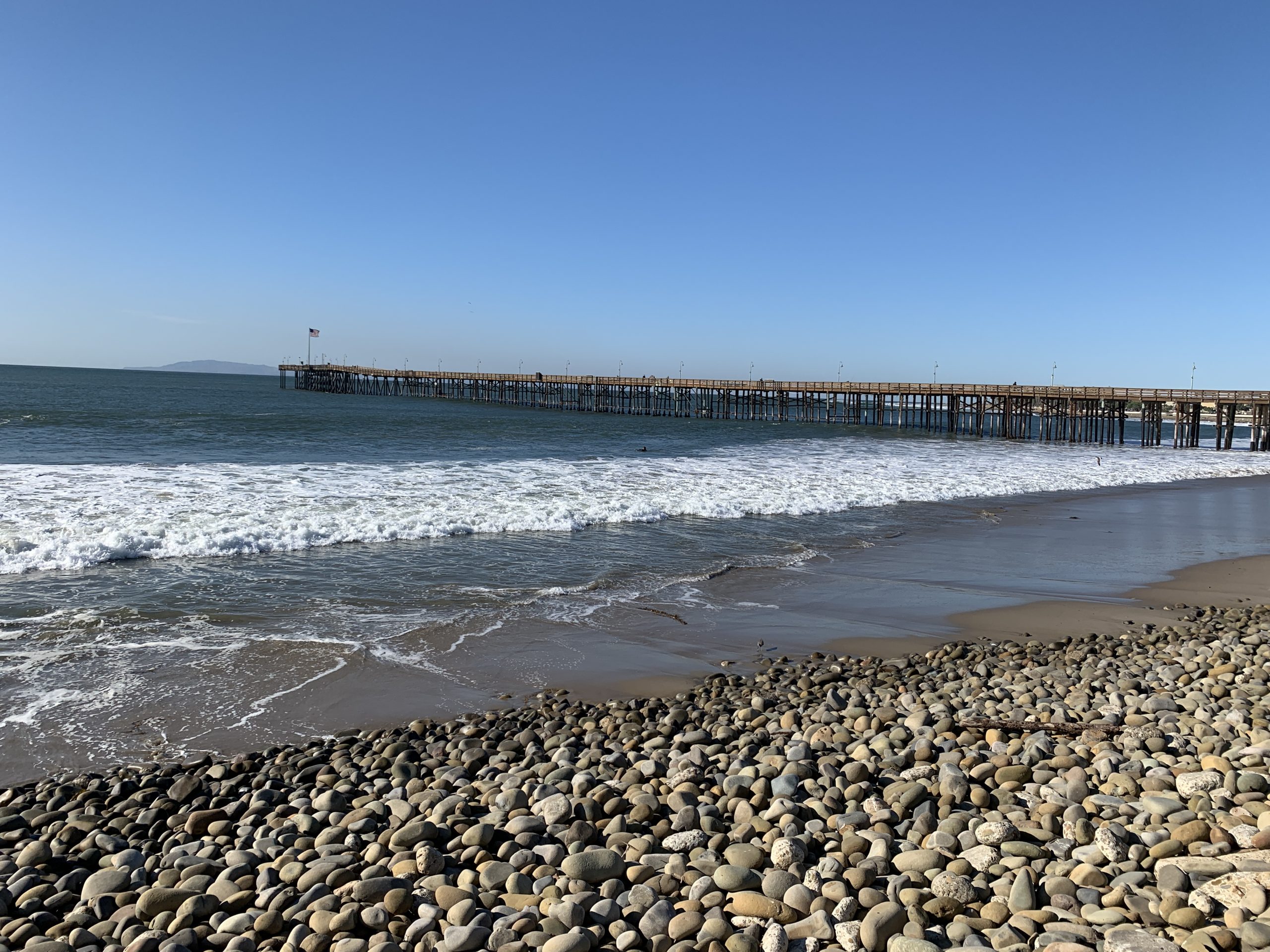 In beautiful downtown Ventura, I had the experience of doing the beach clean up with the Surfrider foundation. This was the first time I have ever heard of this foundation so just a little insight on it, since 1984 the Surfrider Foundation has evolved into one of the largest non-profit grassroots organizations dedicated to the protection and enjoyment of the world’s ocean, waves and beaches through a powerful activist network. This event was help at Surfers Point in Ventura, and they weren’t lying about it being surfers point. From the moment I check in (which was around 9am), there were about 20-30 surfers waiting to catch a wave. I was able to talk to one who just finished up his day, the first thing I asked him was what time did he first start. He mentioned to me that he had got out around 6:30AM, but also mentioned that he wasn’t the first one out there. While doing the beach cleanup there seem to be more then 40 volunteers from children to grandparents. There were a lot of people ready to get involved and also the staff and everyone volunteers were very welcoming. While signing up, they make you first sign a waver, then give you a pair of gloves, with a bucket (to put the trash in) and a vest with their logo on it. While starting the clean up, I couldn’t help but admire how beautiful this beach looked. With the pier filled with people and the waters filled with surfers, it was defiantly a perfect time for the beach. While walking the beach, I noticed there was not a lot of trash to be picked up (which was surprising to me because Ventura was a popular spot). The trash that I did find was mostly pieces of Styrofoam, bottle caps, plastic beach toys, and food wrappers (which might sound like a lot, but it was way less than I expected). It’s nice knowing that our local beaches are kept clean for all of us to enjoy. The Surfrider foundation beach clean ups are something I hope to get involved in more often!

One thought on “Surfers Point”