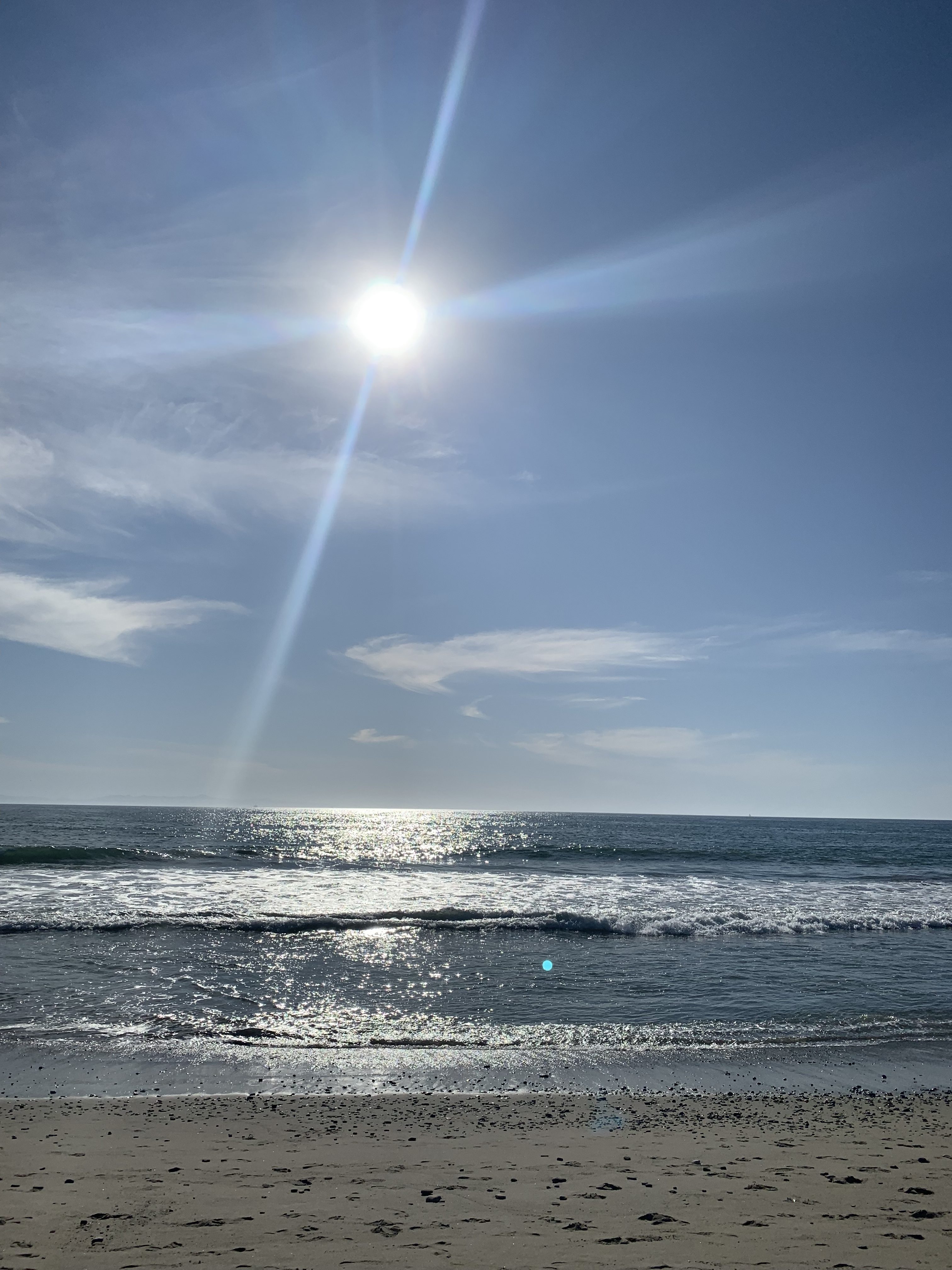 2 weeks ago, I visited Surfer’s Knoll beach in Ventura. It was a nice, beautiful afternoon and we walked all the way down to the roped-off bird sanctuary. The sanctuary includes part of the Santa Clara River estuary, where the river feeds into the ocean. All around the area are signs warning to stay back from the roped off area, and to keep dogs away. The area is a protected habitat, primarily to allow Least Terns and Snowy Plovers a safe place to nest. Both species have been severely affected by habitat loss, as their beachfront nesting area is highly prized by people as well. According to a study done by the North American Breeding Bird Survey, Least Terns suffered an 88% population loss between 1966 to 2015. They are now listed as threatened, endangered, or of concern in most states. Snowy Plovers as well are on the decline, being listed as Near threatened on the IUCN Redlist, and threatened under the Endangered Species Act. For these 2 species especially, it is important that beaches including their habitats protect a section of the beach for nesting, to ease the pressure facing the Plovers and Terns. Aside from Snowy Plovers and Least Terns, lots of other birds make use of the area, including gulls, crows, pelicans, and occasionally pigeons.

One of my favorite sights at Surfer’s Knoll is all the pelicans. I am always surprised by how large they are compared to the other birds in the area. It is an amazing sight to see them all flying in their v-shaped formations, gliding over the ocean at what looks like inches above the water. I can recall one of my professors telling me about how Pelicans are a special animal to him because when he grew up, the species was on a severe decline due to DDT, and it was very rare to see them in the wild. While watching the squadrons of Pelicans fly overhead, I feel some hope that even though these birds were once very close to extinction, they have since rebounded. If the Pelicans were able to come back from the brink, hopefully so will our other endangered shorebirds.