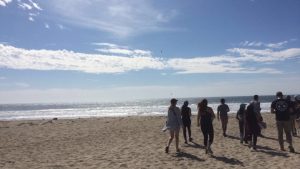 This week I went on a beach field trip with my ecology class. We went bird watching and studied the local fauna. Ormond Beach is one of the most undeveloped stretches of beach used for restoration in California. It is a wetland and sand dune habitat for many different species. Near the beach there is a power plant, a metal factory, a naval base and lots of agriculture. Yet with all of these human activities, this area is one of the last wetlands that has survived and thrived in California. 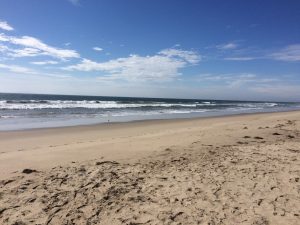 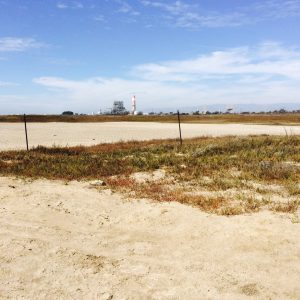 Some native bird species that we viewed while bird watching were the northern harrier, turkey vulture, yellow leg, snowy egrot, grey egrot,pargarin falcon , American coot, accipiter, white crowed sparrow. Some nonnative bird species where the Eurasian dove and the starling. We also saw the grey tailed grackle which used to be nonnative but is now considered native to the area. Two endangered species that we did not get a chance to see were the California least tern and the western snowy plover. They became endangered because of habitat loss due to over development by beaches in California. Some plant species that we found growing on the beach included Coyote Bush, mulefat, cattail, bulrush, iceplant, myoporum, pickleweed, salt grass, giant reed, and beach primrose. 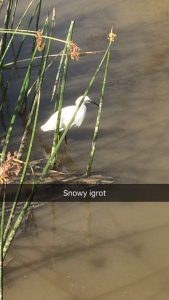 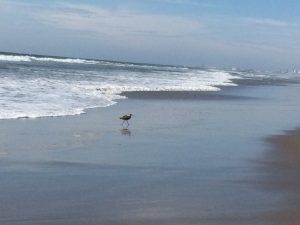 The sand dunes above the wrack line provide ecosystem service to absorb extra water from big storms and are habitats for some of the birds that live on this beach. This beach is not a very recreational beach, therefore, it is not groomed, which means there is no removal of debris. This helps the natural sand dunes to form. The dunes that we saw were covered by beach burr, a plant with heavily lobed leaves and sharp burr seeds, and sand verbena, a light green plant with purple flowers and succulent like leaves. Ormond Beach characterized by its sand dunes, wetlands and large amount of biodiversity, is a unique setting that should continue to be protected. 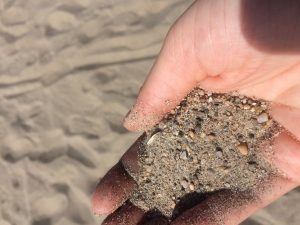 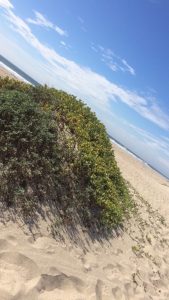 Unrelated to this beach, I learned some interesting news about beaches this week. There is a group of citizen scientists that sweep beaches to seek out a baseline for mortality of sea birds and fish life. They do this so that when there is an oil spill or a storm they can document the change in mortality rate. I just thought that that was a pretty cool beach fact.